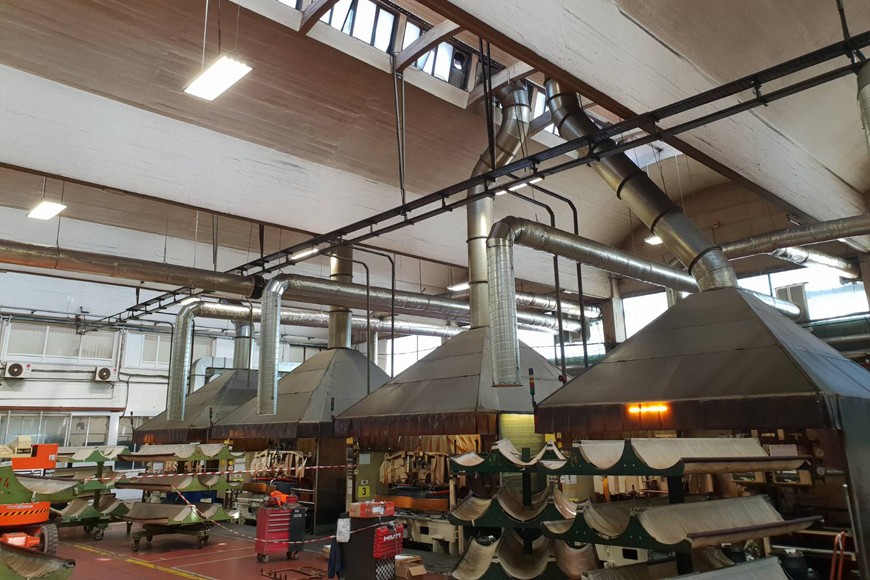 More than 200 pcs of  SAULA LED LN, ELUMA LED ZL and SKY PANEL lights were installed in Tigar Tyres plant in Pirot, Serbia. Some of these lights are in XT modification and installed in a very hot environments.

Tigar Tyres was founded in 1935 in Pirot as a workshop for the manufacture of rubber products and all kinds of footwear. It was longtime part of joint venture company Tigar a.d. from Pirot. After second world war company was nationalized by new Communist authorities. In 2007, the French company Michelin became a major shareholder of the company. In February 2008, Michelin bought the remaining shares of Tigar Tyres. With this acquisition, Michelin became 100 percent owner of the company by 2010.

As of April 2016, the company had around 3,000 employees. From 2013 to 2016, Tigar Tyres has invested 215 million euros in factory's modernization and construction of new facilities.