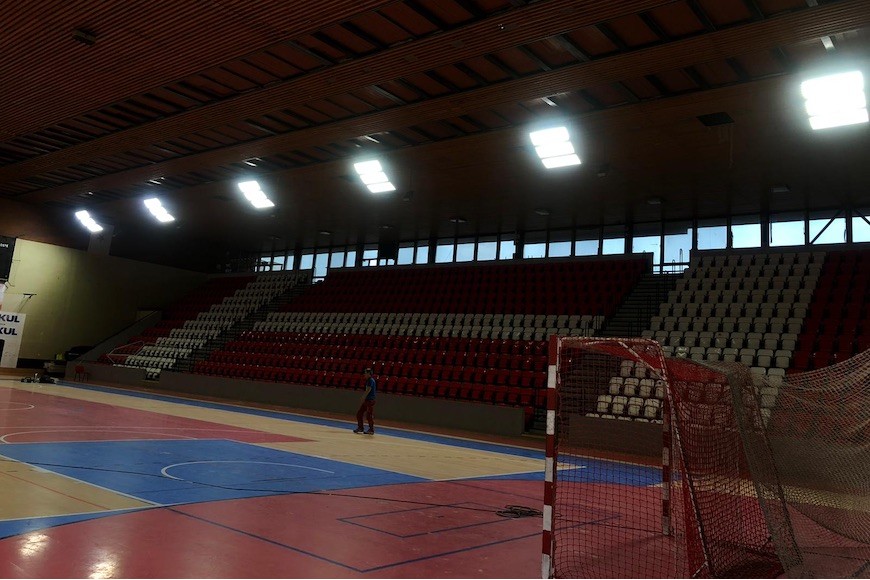 SK Slavia Praha is a legendary Prague sports club whose history dates back to the 19th century. It was founded in 1892 and is located in Vršovice, Prague, in an area called Eden. Hence the name of the local football stadium - EDEN ARENA. Slavia is most famous for football and hockey, but in reality it is associated with over twenty different sports. Most of them have their base in the sports complex on Eden.