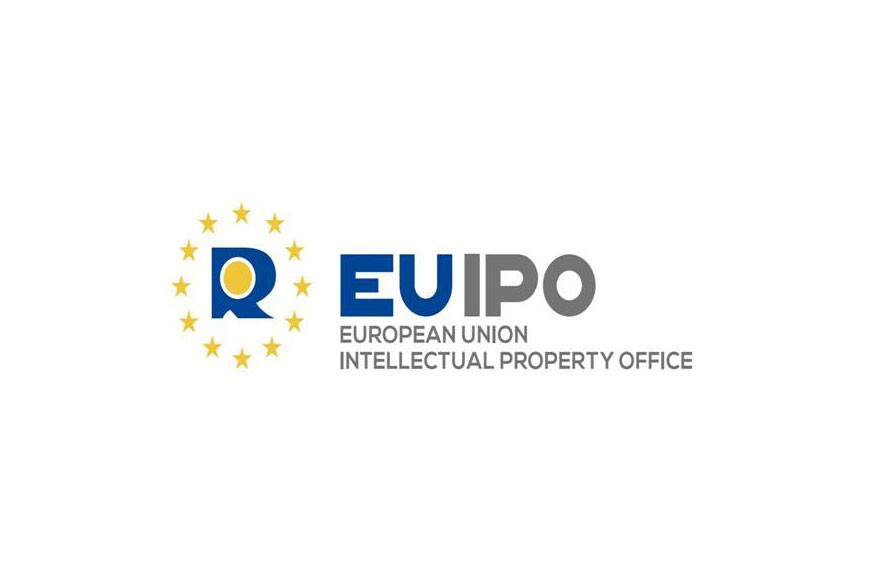 January the 14th, 2020, was a great day for both Ecolight and all our partners worldwide. After prolonged legal disputes with a similarly named Italian company, the European Union Intellectual Property Office (EUIPO) ruled in our company’s favour: our ownership of the Ecolight EU trade mark was acknowledged, and its continued use allowed.

Story in a Nutshell

Our long-term partners might be surprised that there ever even was a legal dispute concerning the ownership of the trade mark. After all, we have been using the brand name Ecolight since 2011. After a decade had passed, the trade mark became synonymous across Europe with our ultra-efficient, yet reasonably priced LED luminaires.

The story took an unexpected twist in 2017. When we filed for a European Union trade mark at the EUIPO, we considered the process to be a mere formality. What transpired, however, was that there was a similarly named Italian company that was not happy about our application. This company protested our application arguing that they were in fact the rightful owners of the trade mark.

“We want to thank our lawyer Mr. Irmantas Balsys for the excellent legal representation in this case,” Ecolight’s CEO Tomas Pukas expressed his gratitude, “We managed to prove that, in the world of LED luminaires, there is only one true Ecolight, and that’s us.”

After a complicated legal process that had lasted about three years, EUIPO gave a final and non-appealable judgement that accepted and legitimized our ownership of the European trade mark. EUIPO rejected the Italian company’s protest arguing that, despite an earlier date of registration in the same Nice class, they have never produced luminaires, nor have they been otherwise active in the business area covered by the Nice class in question.

“EUIPO was made to see that the Ecolight manufacturing company is widely recognized among lighting industry professionals across the Old Continent, and that it is the only company in Europe that carries this name and actively uses it in the lighting sector,” Mr. Irmantas Balsys, the victorious lawyer, explained, “I hope that the success of Ecolight will inspire other Lithuanian companies to stand their ground and protect their brands.”

According to Tomas Pukas, the legal victory is especially important for Ecolight’s distributors operating in different European markets: “Their clients have learned to appreciate Ecolight as a name that is synonymous with reliable and cost-effective LED lights, so it makes us very happy to be able to reassure them that the name is now officially and unquestionably ours, and that we can all go back to work with peaceful minds.”