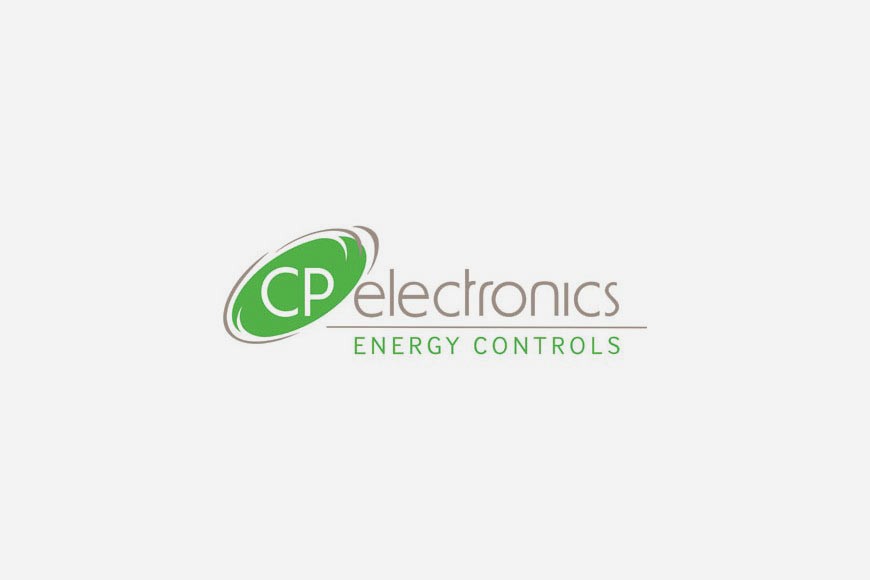 A partnership with a Lithuanian lighting company and CP Electronics, has helped a famous brewery save over 50 per cent of its energy usage. The UK’s leading lighting control specialist has supplied luminaire mounted PIR sensors, allowing the drinks manufacturer to have complete control of the lighting, even when workers aren’t in the working area.

The brewery in question is owned by Volfas Engelman in Kaunas, the second largest city in Lithuania. Volfas Engelman itself belongs to the Finnish ‘Olvi’ corporate group which is the third largest beer and non-alcoholic beverage producer in Finland. The brewery came to ECOLIGHT, an OEM partner of CP Electronics, for help with refurbishment.

With new drinks being created and trialled often, the brewery’s lighting needed to adapt to reflect the flexibility of the factory floor while still being efficient and effective.

The installation itself was performed in stages. The refurbishment project started in mid-2017 and was completed in April 2018. Volfas have reconstructed the boiler room, bottle line, factory, packaging area and general warehouse lighting in this project.

Over 360 old-generation 2x58W luminaires with T8 fluorescent lamps were replaced with ECOLIGHT 65W LED luminaires. In this instance, over 80 of the lights were equipped with batten mounted PIRs with photocell from CP Electronics which each controlled 3-4 neighbouring luminaires.

Tomas Pukas, Managing Director of ECOLIGHT, explains how successful the project was: “After our installation, Volfas reported a significant light level improvement in all premises, while power consumption had decreased by approximately 50%.

“Using CP’s detectors gave another 20-30% energy saving on top of this 50%, depending on the activities taking place at the time. This resulted in a huge cost saving for the business and they were very impressed with the work that was done.”

ECOLIGHT chose to use CP Electronics’ products in this specific project after a relationship between the two companies had developed over time. Martin Allcock of CP Electronics explains: “We’ve worked with ECOLIGHT since 2015 when they began to regularly sell our detectors. Many of their customers have praised the technical quality of the products.

“The main products they have been using of ours are the EBMPIR-MB and EBDHS-MB detectors as these are flexible and easily retrofitted. We’re overjoyed to hear that Volfas are happy with the end result, particularly the cost saving element.”

CP Electronics is a world leader in helping organisations to achieve their energy consumption objectives, with over 40 years of experience in the design and manufacture of cutting-edge energy saving controls for heating, lighting and ventilation. Its energy management products help organisations to comply with legislation such as Part L of the Building Regulations (UK) and reduce the impact of taxation, such as the Climate Change Levy.

Legrand is the global specialist in electrical and digital building infrastructures, with facilities in almost 90 countries and products sold in nearly 180 countries around the world.

Legrand began manufacturing in the UK in 1980, and today has three core competencies – mechanical, electrical and electronic. Around 85 per cent of products sold by the UK subsidiary are manufactured within the UK and over 50 per cent of its products now feature an electronic/digital element.

More links to the same story in other media: